NREL Researcher Santosh Veda Has His “Eyes on the Grid” 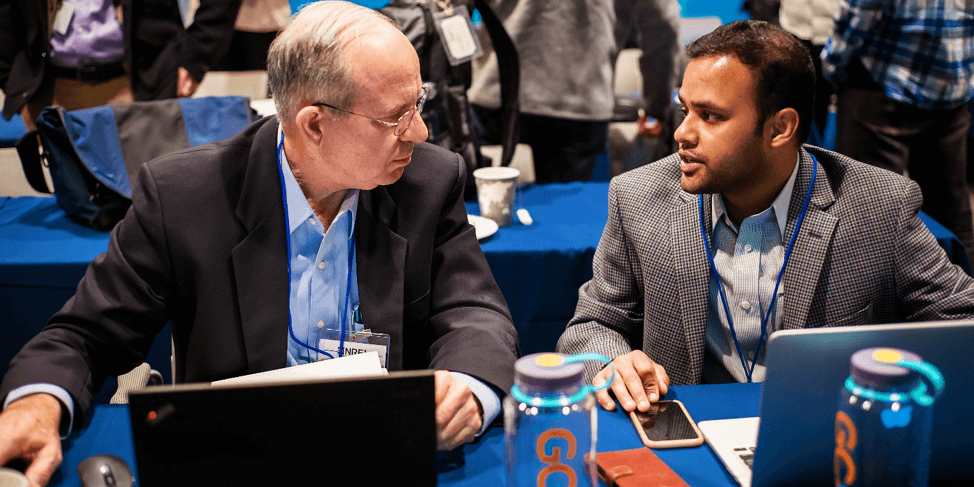 “Theirs is a really interesting technology,” says Veda, NREL’s group manager of Grid Automation & Control. “EGM represents a different paradigm. The company has sensors across the grid… much different from a traditional operation, measuring temperature, wind speed, and cable and structure vibration.”

The system fills a need for cost-effective data collection and monitoring of electric infrastructure, which if neglected, can pose a threat to public health and safety.

According to investigators, California’s devastating Camp Fire, which killed 85 people and destroyed $18.5 billion of property, was likely sparked by faulty equipment on a transmission tower that hadn’t been fully inspected in six years.

“The grid has always been information-poor,” Veda says. “Not a lot of information comes to control centers to help utilities make decisions, so decisions are often based on very sparse measurements.”

Some grid infrastructure is only inspected visually, and then only from aircraft.

As part of the first cohort of the Shell GameChanger Accelerator™ Powered by NREL (GCxN), Veda and NREL collaborator Jing Wang will help the startup EGM develop its Meta-AlertTM system, testing its sensors and monitoring it under typical grid scenarios and use cases.

Not His First Start-Up

Veda is one of four PIs involved with the GCxN program, and his was a natural fit. He has long been involved with and interested in startups. Prior to joining NREL in 2016, Veda worked on power systems innovation at GE’s Global Research Center in New York, where he reviewed startup technologies for the company’s investment group, GE Ventures.

Working with new technologies gives Veda a broader perspective that contributes to his other grid integration projects. “All of this experience combined lets me see the grid from the perspective of the utilities, from the vendor companies, from the regulators… I like knowing the state of the art and knowing the state of the vendor industry,” he says. And Veda understands the complexity.

“A utility that has 1 million customers can now receive data from 1 million meters,” he says. “It represents a big data problem – or opportunity. Can we do more with it than what we are doing now? We now have the opportunity to use advanced data-analytics algorithms to help understand what’s going on.”